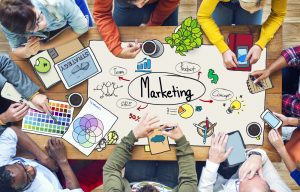 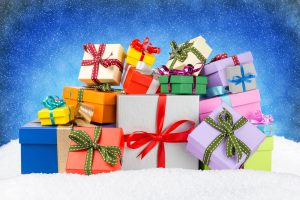 The holiday season is fast approaching! In the business world the holiday arrival often comes with an increased workload, more demands, and tighter deadlines. Even with all the tasks and stress taking up attention, it’s always worth taking a moment to show gratitude to those who support your business. Staying top of mind with your clients (in a positive way) is important.

One of the best ways to show your clientele that you appreciate them is by taking advantage of the Christmas season and sending gifts for clients as a heartfelt thank-you! 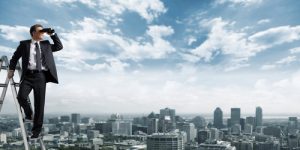 Whether we are going through a good phase in our lives or whether we are in the doldrums, it is always a good idea to be on the lookout for a better opportunity. We tend to get so engrossed in our daily lives that we often end up ignoring opportunities that pass in front of our very eyes.

Here is how you can realise if there is an opportunity to be grabbed and how to work on it: 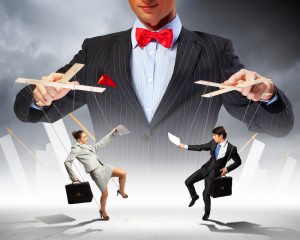 Make a list of the 5 leaders you most admire. They can be from business, social media, politics, technology, the sciences, any field. Now ask yourself why you admire them. The chances are high that your admiration is based on more than their accomplishments, impressive as those may be. I’ll bet that everyone on your list reaches you on an emotional level.

This ability to reach people in a way that transcends the intellectual and rational is the mark of a great leader. They all have it. They inspire us. It’s a simple as that. And when we’re inspired we tap into our best selves and deliver amazing work. 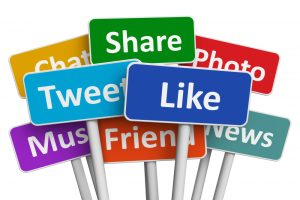 How many pages have you liked/followed on social media? Personally, over 100. Does that mean I interact with all 100 of these pages on a daily basis? Not even close.  In fact, there’s only a handful I bother paying attention to… or engaging with.

Well, because they have something special — something that keeps me interested, commenting & clicking Like/Follow. For lack of a better word, I’d say they have charisma. 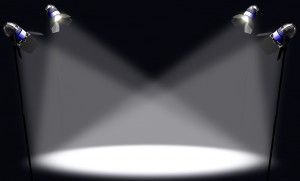 Can you get better at spotting the most promising opportunities? How does anyone know it when they see it?

Don’t feel bad; even people in the opportunity recognition business – including prominent venture capitalists – miss out on great opportunities. Everybody misses a few, no one gets them all. 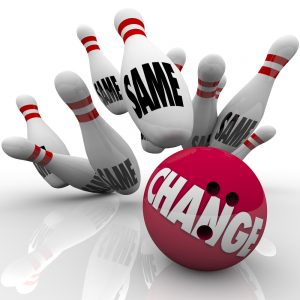 Recently, researchers asked a group of 12-year olds if they typically listen to music on YouTube, an iPod, or a CD? Not surprisingly, the majority answered “YouTube”. However, the second most common response was, “What’s a CD?”

Researchers also asked a group of high school students how they most often use email. Their responses?“To communicate with old people.”

And therein lies one of the most daunting challenges facing today’s companies – the need to reinvent their entire business model rather than just a new product or service.

After all, there’s no point in coming out with a newer and better CD when people no longer use them (much less know what they are). And anyone operating an email-based business might as well get in line right behind the post office because extinction is already knocking on the door, and it won’t take “go away” for an answer. 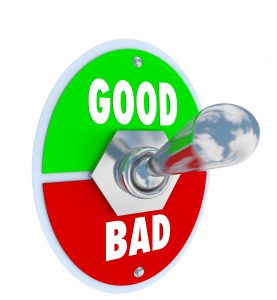 Sometimes, bad publicity is inevitable. Even when you and your organisation behave responsibly, you always run the small risk of an unexpected PR disaster. In the information age, bad publicity can reach the masses before you can even mount a defense.

The only thing worse than having your image tarnished in the public light after you’ve done everything within your power to protect yourself is to find out you’re the one who caused the disaster. For every rogue employee saying something stupid to the media, there’s a poor senior-level decision being made.

What to do when your business gets bad publicity
Respond quickly, honestly and decisively. Don’t get defensive. If you are in the wrong, it’s vital to own up and apologise. Never say “no comment” – it sends the message that you are in the wrong but feel no remorse – and the press may keep digging for dirt. Face up to the situation and you can begin to restore the reputation of your business.

Do you want to drink a venti double mocha skinny chai latte? Do you even know what that is? I don’t. We found in a customer survey that 70% of shoppers were also confused by the choices (and their obscure names) on store’s café menu.

Resisting the urge to add customer choice allows shoppers to enjoy more time savouring their coffee and less time “playing coffee Cluedo”. While there may be some customers who want the complicated drink names, (it’s not that important to them) the majority would prefer simplicity.

Demanding customers, fierce competition, breathtaking technological innovation, etc. These are the realities of today’s global marketplace; realities that have changed forever the way we do business, especially the way we sell.

Gone are the days when salespeople could rely on charming small-talk and aggressive closing techniques alone to generate business.

Many traditional selling approaches regard selling as something the seller does to the buyer. They sell them something. The result of this attitude to sales is that many salespeople adapt a manipulative, almost coercive style of selling. 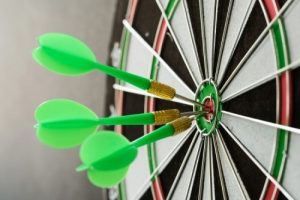 The importance of consistency in business seems so basic as to not need discussion. Yet many companies, especially smaller ones, operate in a day-by-day, case-by-case fashion that is disorganised, undisciplined and certainly inefficient.

The frenetic, never-enough people/time/money reality of small business can make us feel like we’re chasing it down rather than leading it along, but if we get in front of it with consistent standards and practices (ideally working hand-in-hand with a strong set of values), every aspect of the business benefits. 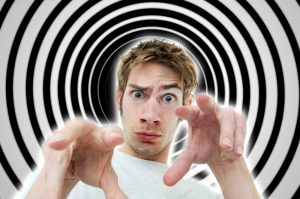 Packaging plays an important role as a medium in the marketing mix, in promotion campaigns, as a pricing criterion, in defining the character of new products, as a setter of trends and as an instrument to create brand identity and shelf impact in all product groups.

The findings of our recent survey about this subject present new arguments and evidence confirming a central conviction held by the packaging industry: that the shopper appreciates and in fact explicitly wants to receive stimulation for the buying decision he is making when standing in front of the supermarket shelf, often even preferring this to other forms of communication. He is keen to be informed and inspired, tempted and pampered by surprising and persuasive functions, emotions and sensual impressions.